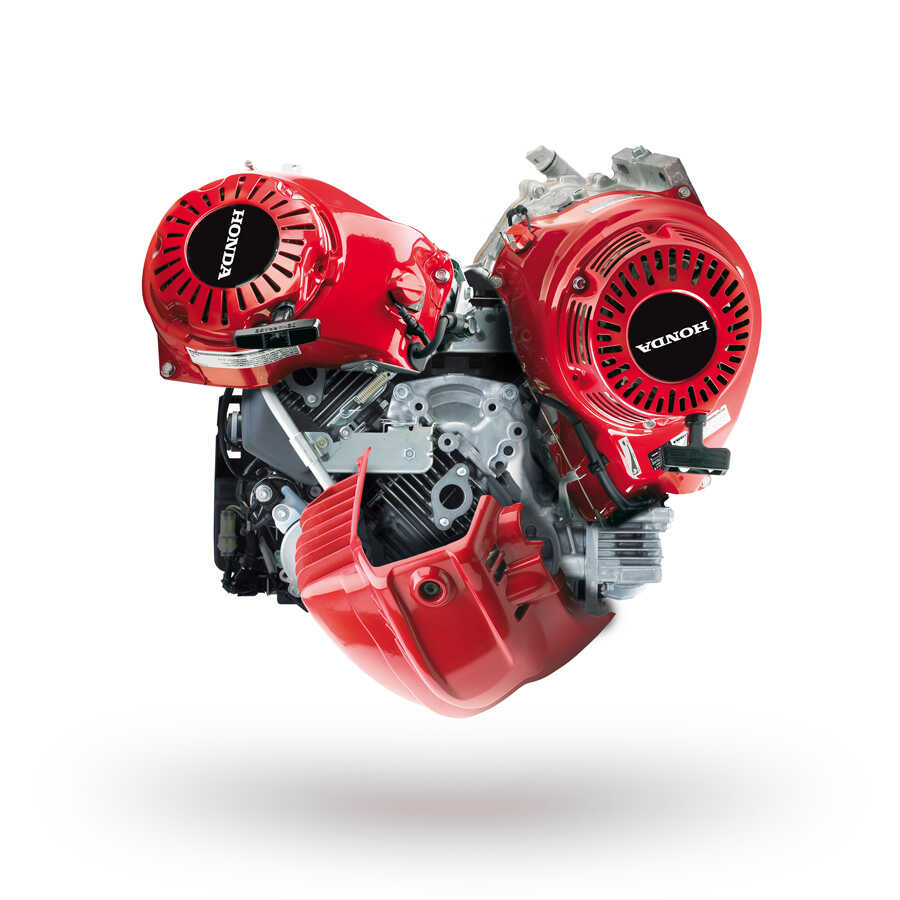 In the early 1990s, Honda decided to offer its general purpose engines, which until then were only installed in its own products, to other Original Equipment Manufacturers (OEM).

As a direct consequence, EEC was established in 1994 as one of the divisions of Honda Motor Europe Logistics with its main objective to develop the sales of such engines in Europe.

A centralised sales organisation close to the market (with offices in Belgium, Germany, France, the UK, Italy, Sweden and Russia), and in direct communication with Honda's R&D center  in Japan guarantees the best customer satisfaction.

Honda engines power a wide variety of equipment for uses including:

Honda is continually encouraging innovation and creativity in partnership with OEMs so that, like the engines themselves, ‘'Powered by Honda'' products will continue to exceed all customer expectations.

Website concept by IOTTA
Compare up to 3 engines
Compare